When storytellers come together they inspire each other. It happened the evening of Wednesday, September 19, 2018 in San Diego. #MobilizeStories was presented by the International Mobile Film Festival to inspire people to use the camera on their smartphones to share stories.

The event was aimed at filmmakers, bloggers, small business owners, solopreneurs and others who were interested in creating video content and sharing their stories. Founder of the International Mobile Film Festival, Susy Botello, led the discussion through a presentation which featured a video interview and short film by Aris Tyros, How I Became A Movie Theatre Murderer. Watch the video below. Aris Tyros from Toronto, Canada won Second Place during #MFF2017SanDiego and took the Best Director Award at the Global Mobile Film Awards™ with his film shot with an iPhone, last year.

Some of the attendees of the first #MobilizeStories Community Mobile Filmmaking Event in San Diego. Photo Credit: Aaron Nabus

As the host of the SBP Podcast: The Voice of Mobile Film™, Susy Botello interviewed some of the attendees for the podcast which is now available on iTunes, Spotify and other podcast apps and platforms. 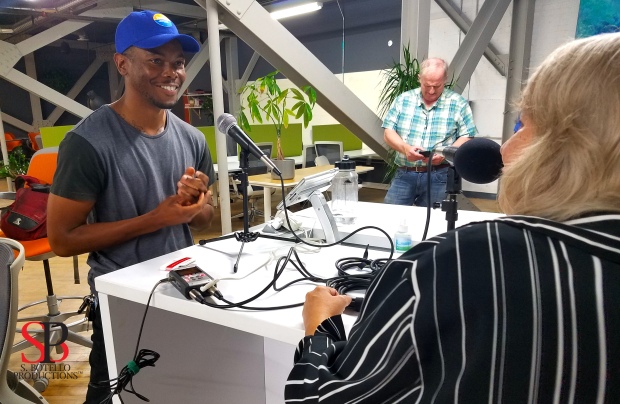 You can listen to the podcast with interviews at the 16:04 time mark below: 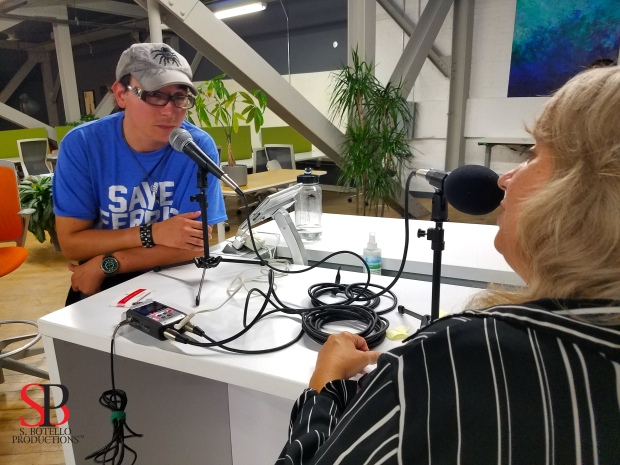 Everyone who attended the event was excited and motivated but most importantly, everyone stated they were truly inspired by the presentation. They said they were ready to create something right away and a challenge was set. The challenge was to create a short film or video, any genre of 1 to 3 minutes and bring it to the next event to share and critique. 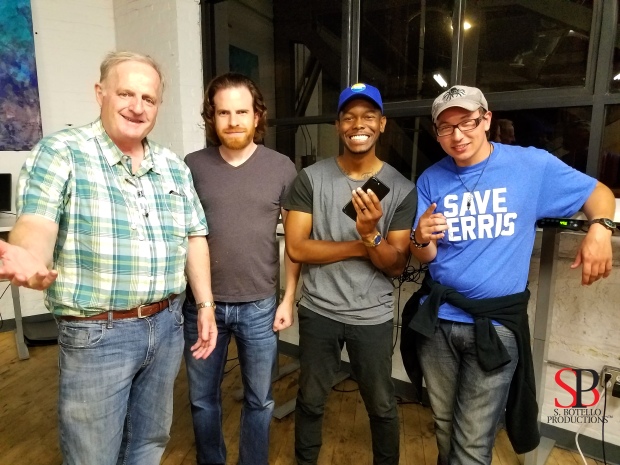 Later, everyone moved the discussion to a restaurant a few feet away from the meeting space and shared their ideas and impressions. Everyone had a good time and felt very comfortable sharing stories and ideas, techniques and their passions. Some people connected on social media as well and genuinely connected. Watch the videos and subscribe to the podcast so you don’t miss the interviews and listen to previous podcasts to learn more about the global mobile filmmaking community.

You can also submit a short or feature mobile film at www.InternationalMobileFilmFestival.com

Watch a short video of the event below:

This site uses Akismet to reduce spam. Learn how your comment data is processed.